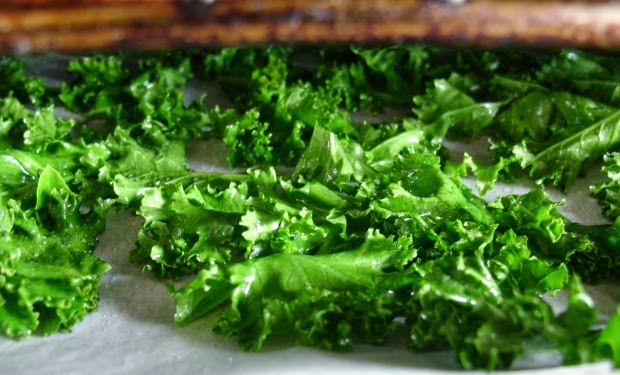 After every New Year, we’re bombarded with health advice from all quarters. Whether it’s in on television, radio, in our newspapers and magazines or on the Web, suddenly the health gurus crawl out of the woodwork to announce the new “20 must-do exercises” and the “10 foods you need to avoid.”
The myriad of health advice in the New Year or at any time of the year is mind-boggling. This leaves the majority of the nation clueless and ready to give up on being healthy and/or “battling the bulge” while the health mavens get richer by the second.
I love the health advice that the fit actor Dick Van Dyke provided on TBS’ Conan program last year: “Just keep moving.” Apparently Mr. Van Dyke was urged to write a health advice book which should be released on his 90th birthday in December.
I’ll add to Mr. Van Dyke’s advice by saying, “Do what’s right for you.” This means going to your personal physician to design exercise and diet plans that work for you. Seeking out a professional to draw up your own plans is obviously a better approach to health in the New Year rather than going out and buying $100/month gym memberships that will not be used. So, get moving, but how? You can get moving by taking advantage of exercise in the great outdoors. If weather hampers your plans, join a low-cost work-out center like YouFit or Planet Fitness.
That same “personal tailoring philosophy” goes with diet. Perhaps it’s me, but at this time of the year, we seem to hear more about things that we shouldn’t eat rather than things we should eat. I confess that I get confused with the ideas out there. For years it’s been the rage to avoid fats and carbs.That carb-cutting could be done at any cost which could include a wide-ranging personal trainer who will go through your pantry to toss out those carb-filled, cholesterol-raising processed foods. Again, speak with your personal health counselor to see what’s right for you.
Most of us including me “don’t know much about nutrition,” but what I do know is that kale has been the rage in the past few years. The dark green leafy vegetable has been in the spotlight so much lately that I had to try it. I find that kale is good as a salad lettuce replacement or on its own sprinkled with soy sauce and sunflower seeds or nuts.
Lately, I have been getting into making kale smoothies. The following is a recipe that I formulated using a good amount of kale mixed with fruit. The fruit gives the smoothie a natural pleasant taste rather than using sugars or anything of the artificial variety. For an extra kick, I include honey and vanilla yogurt.
Kale smoothie
8 ice cubes
2 cups vanilla soy milk
1 12-ounce package soft tofu
1 8-ounce vanilla yogurt
2 cups kale
8 strawberries
½ cup blueberries
¼ cup honey
1 banana
Blend well, enjoy