Maybe this year will be better than the last? 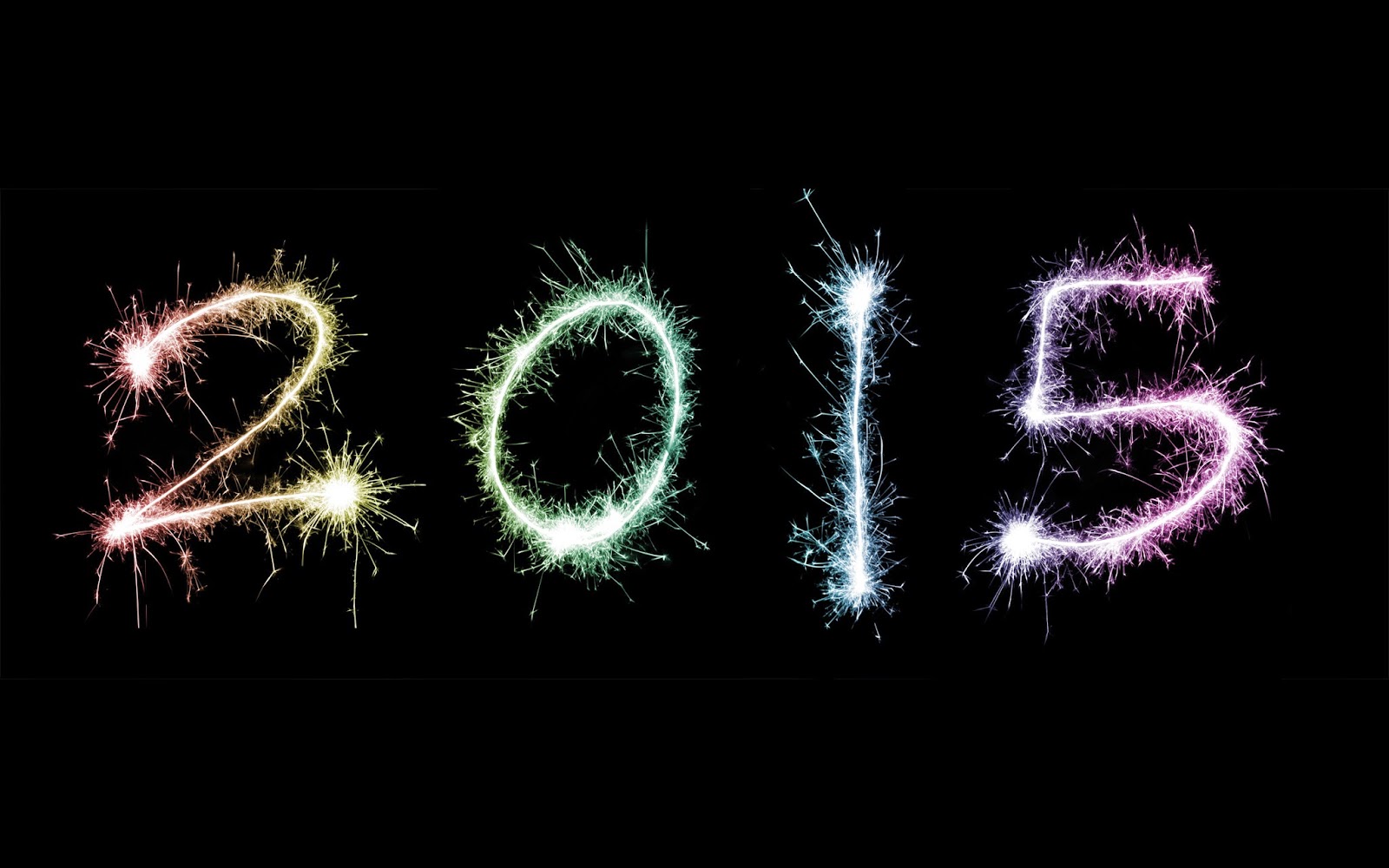 File: pulpypics.com
The following was produced one year ago. It has a great dose of relevance today:
It typically happens in the last week of  December when society gets into that "overly optimistic mode" about the coming new year. The pop musical band Counting Crows couldn't have summed it up better in their song "A Long December" when they sing, "Maybe this year will be better than the last." So as most of us realize, we're bombarded with physical, emotional, psychological, spiritual and financial advice from all quarters about "starting over." I love that phrase, "starting over." Really? We're starting over in life - as if nothing has occurred before January  1? Do we just throw our education, dreams and accomplishments out the window because we're all going "tabula rasa" on January 1? Well, of course not, but that phrase "starting over" is so often repeated, it becomes a bit annoying. At any rate, advice is festooned all over the place. The advice comes in the form of essays to helpful hint lists like "Top Ten Advice for Building 12-Pack Abs by February" to "Top 20 Hints for Telling Your Telling Your Opinionated Co-Worker to Stifle It in the New Year."  I confess that most of the advice literature brings a certain comfort level that indeed, the upcoming year will be, "better than the last."
Let's face facts that it must be human nature to get excited about turning the page - or in the case of a new year, purging the old year out and "starting anew!" When it comes to a new year, it feels great to throw out the old calendar and put up the pretty new one - be it a pretty 12-month horse calendar or Chick-fil-A cow calendar - note to self: need to get one of those calendars. C'mon, it feels good to put that new calendar up - just to start new agendas.
There's just something that we as humans love about that "new car smell" and in January, so many of us tend to buy into that feeling. The caveat is that "new car smell," comes with a lot of vulnerability. We all heard about health clubs promising a "new you" with enticing deals to get in shape for the new year. I lost count how many times consumer gurus across all media platforms come out with health club scam reports. Even if folks sign up for health clubs in droves, we hear about how many drop out of working out in the clubs by March.
Aside from promising to get into shape, so many make resolutions that are tough to keep. Thusly, we're plagued with all kinds of experts who throw out advice on how to "take resolutions in baby steps" and "do not bite off more than you can chew." Those are decent nuggets of advice in today's McEverything/Instant culture. Still, too many do not listen and fall back on their resolutions.
Indeed realistic goals for improving oneself is a great thing, but there's so much pressure when proclaiming those resolutions. My advice: Create resolutions to yourself and at a different point in the year - perhaps in mid-March after so many folks dropped out of visiting the gym. Now, that's great time to join a gym - after members practically abandon the place. There's a saying from A&E TV's Flipping Vegas when very high-strung host Scott Yancey says in the open, "Where there was failure, I saw opportunity." In the show open sequence,  Mr. Yancey refers to the housing downturn in Las Vegas when homeowners abandon their homes to foreclosure. Yancey then comes into the homes, fixes them up and sells them for a profit.
That same concept of seeing opportunity in the face of failure can applied to any area of life. When it comes to flipping houses, it works for the uber-successful Scott Yancey and his wife. Indeed, not all of us will be as successful with our resolutions like Scott Yancey does as a house flipper. It takes much more than committing to resolutions or self-improvement. One also needs a discipline and dedication to make things happen. Still, it just makes so much sense to look for opportunity where it isn't obvious.
There's nothing wrong with looking forward to a new year with a sense of "starting fresh" and channeling that optimism into success, but also be realistic. Gosh, I think I'm starting to write a self-help book titled, Maybe This Year Will Be Better Than The Last.