Showing posts from October, 2015
Show all

Should we declare a 'War on Bacon?' 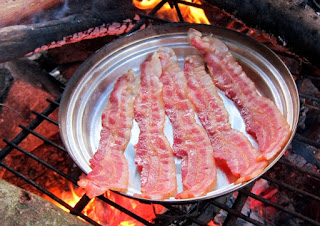 While participating in the recent Atlanta 10-miler run, me and I’m sure hundreds if not thousands of participants were surprised by the smell of bacon wafting from a home on the rather challenging course. That wasn’t fair. While I’m not a bacon eater/lover, it was a cruel joke. The smell made me hungry - and I am sure others in the race. I don’t have proof, but I think the ‘food tease instigator’ fried up bacon outside during that event on purpose. Methinks this same person did this during previous 10-miler races in his or her neighborhood. The day after that race, it was announced that processed meats like bacon are worse than cigarettes. Ha! Score one for the runners who worked incredibly hard through that race, right? Seriously, what is the real story behind this “War on Bacon” news? As most of us know by now, the World Health Organization released a report saying that bacon, sausages, salami, bologna, hot dogs and generally red meat may cause cancer. The brouhaha with the me
Post a Comment
Read more

Are you ready for some rough winter? 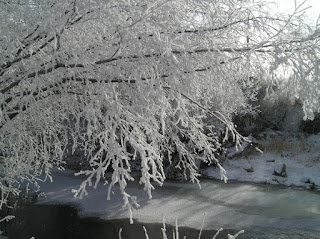 The weather experts are at it again. This time it’s all about El Nino. According to forecasters, this super-sized-up version of El Nino is going to bring much-needed rain to California. I’m still not sure how those folks have been weathering that exceptional drought all this time. They must be incredible people. Trucking in water certainly helps, but to me, that sounds like an unreasonable, expensive Band-Aid on a massive problem. While I’m noting massive problems, how about those fires that have been ravaging California and parts of the western part of this nation during these past few months? It’s beyond obvious that they events are uber-devastating to thousands upon thousands of innocent citizens. Yes, overall victims bounce back, but those scars remain in so many ways. The problem with making up for such a deep drought is that the rains come fast and furious causing mudslides. Those folks need more than a break. Speaking of folks who cannot catch a break, the northern
Post a Comment
Read more

This is not your father's 'all-day breakfast' 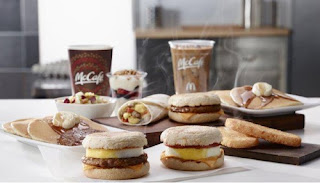 McDonald's By now you've heard that fast-food giant McDonald's is offering up all-day breakfasts. Certainly 'Mickey D's' didn't come up with the 'Breakfast for Dinner' concept. That idea has been around for ages with the ever-reliable International House of Pancakes, the incredibly greasy spoon Denny's and plenty of other haunts that are committed to serving up pancakes and eggs anytime you crave them. It's obvious that our society went 24/7 years ago so it's no surprise that our days and nights became mixed up as a result of this culinary shift. Still, what's  the huge deal with McDonald's getting in on the 'Breakfast for Dinner' act (really, they want to call it the 'all-day menu)? Apparently with so much competition out there, McDonald's is doing what it takes to be at the top of their game. The company even admitted that they lost their 'mojo' in recent years. So, will McDonald's new idea
Post a Comment
Read more 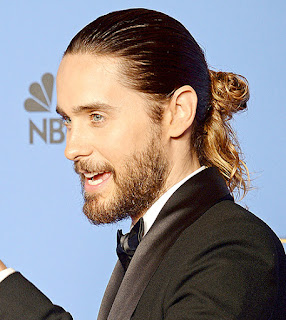 Jared Leto from US Magazine Fall time typically ushers in a number of trends as we are supposedly told to ditch the white after Labor Day. While I'm not sure about ditching white after Labor Day, I'm thinking that the fashion world ought to ditch a few things. Lately there's been much talk about the man-bun so I suppose that simply "talk" makes it a trend. Actually, I hope that it's not a trend, but methinks it's happening. I say if the man-bun works for you, then that's great. Personally I think the man-bun works for a select few guys out there like eccentric college professors, software professionals, auto techs or any creative professional. For the rest of us guys, I'm not so sure. Unless an actor is taking on a role where a man-bun is part of the performance, then wear the man bun, but in everyday life, the man-bun is just not working - note to actor Jared Leto.  I have to say the fashion world  ought to ditch the man-bun and leave i
Post a Comment
Read more
More posts