Showing posts from May, 2016
Show all

The Atlanta Streetcar is facing many challenges...stay tuned 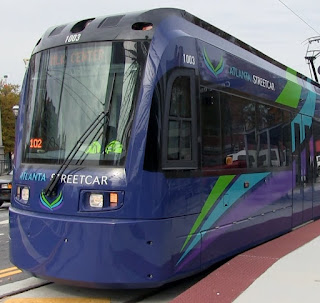 From YouTube Along with hundreds of others out there, I cheered on the idea of the Atlanta streetcar, but was skeptical of its long-term survival. I was optimistic because a people-mover using existing thoroughfares is good idea. As a commuter, runner, cyclist, walker, I love the idea of alternative forms of transportation in a city filled with so much 'car madness.' So, the idea of a well-functioning streetcar system that can whisk residents and tourists from Point A to Point B in a convenient, safe and affordable manner is a great idea. Indeed this is the early stages of the streetcar grid. Right now, it's a short loop that goes only a few miles out. I joke that I can probably out-run the streetcar. However, I like the look and quality of the cars. I also like the idea that those who visit the downtown area can hop on the cars and go a few miles to a very few other attractions. I never once thought that the streetcar was a solution to gridlock. Rather, I always
Post a Comment
Read more

There's some voting to do in Peachtree Corners 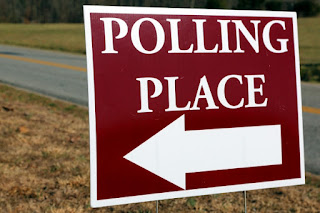 Attention: Do you know the Post in which you reside? What? Post? What does that mean? If you live within the limits of an incorporated city, you’re residing in a Post represented by a councilperson. For those living in unincorporated areas, skip this part. Okay, back to the Post discussion. Why am I even writing a blog post on whatever this thing is called a “Post?” I got to thinking about the subject of what Post I live in after I recently early voted in a special election in the city of Peachtree Corners, Georgia. One of the members of the city council Jay Lowe, resigned to run for an open seat for state representative in Georgia House District 95. Two members of the community, Eric Christ and Stephen Peet  quickly jumped in to run for that open city council seat. All of this recent local political activity brought Peachtree Corners residents to two separate elections on Tuesday, May 24, 2016. The first election is for the council seats. In order to vote for either Steph
3 comments
Read more

A bridge makes sense for the safety of pedestrians 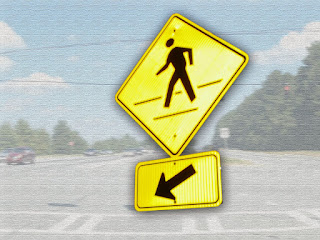 Over in Peachtree Corners, Georgia there's been a bit of a brouhaha over a proposed pedestrian bridge that would go over the main thoroughfare that cuts through our little town. Of course something like this stirs up passions. Why? Well, we're talking about local politics and local politics means that we're talking about public dollars. So, whenever we're talking about public dollars, we're talking some drama. Drama comes with the territory, that's a fact. So, folks are passionate about the bridge and that's a good thing. Citizens of Peachtree Corners are asking tough questions about as they should ask. An honest 'gentlemanly' debate on this issue is healthy. This is just my two cents, but a pedestrian bridge would be a great amenity for many reasons beyond aesthetics. I'm saying the bridge would be good for safety reasons. Now, there are plenty who would say that this project is a boondoggle and that crossing the road at the proposed br
3 comments
Read more

May is bursting out all over in the Peach State 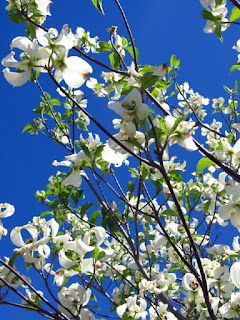 May flowers are certainly popping up everywhere. The school year is winding down as folks look to head out of town Memorial Day weekend. Before all of that of course, are graduation ceremonies including one in my household. Spring fever is in full bloom and with that comes low voter turnout? What? Yes, that’s right, there is yet another Election Day here in Georgia. “Didn’t we have already have an Election Day back in March?” one might ask. Indeed we did, but that election was an early presidential primary preference day. That day was a huge score for Georgia’s secretary of state who put the state in serious play between the myriad of candidates on the Republican side and the two on the Democratic side. That Election Day in March just scraped the surface. In my view, the more important Election Day comes on May 24 th when we chose candidates for offices that have a more direct impact on us in the Peach State. A great example of that scenario is in my neck of the woo
Post a Comment
Read more
More posts