Schools to be named after Obama, Lewis 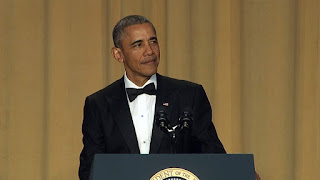 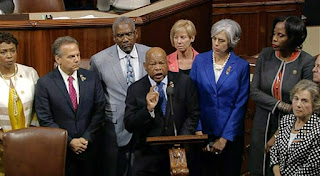 Historically speaking and writing from an unbiased view, President Obama had an uber-meteoric rise like no other president. Just think about how this president went from state senator to the highest political office in a such a short span of time. It didn't take long for President Obama to receive the Nobel Peace Prize and end up taking on a myriad of challenges within a few years. With that said, I'm wondering how many streets or schools have been named after the president, who as of this writing, hasn't even left office yet.

Just this week, we can add another school named after President Obama here in Atlanta's metro area of DeKalb County (pronounced D'cab for you out-of-town folks). The Barack H. Obama Elementary Magnet School is the first educational institution to receive that name in Georgia. Along with that school, civil rights legend and U.S. Representative John Lewis will have a school named after him. The John Robert Lewis Elementary School will start out in a temporary location and in 2017, will have a permanent home. Unlike the president, this is the first public school in the country to be named after Rep. Lewis.