Showing posts from September, 2016
Show all

Panic and angst should come to an end at the pump...for now 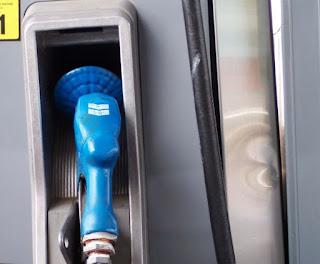 From Morguefile/cohdra Either you were out of the country visiting a place like Tierra del Fuego or you were living under a rock if you haven't heard about this past week's fuel shortages. Most of us living in metro Atlanta more than depend on a steady supply of petroleum to function in this world.   Many of us already know that we have been short of gas due to a pipeline leak in Alabama on a line that supplies metro Atlanta and several other markets. Just like a set of dominoes, one part of the supply chain obviously affects the next. Therein lies the problem with this set-up. Correct me if I'm wrong, but it seems that there's pretty much only one way for the fuel to get to us in metro Atlanta and yes, points north of this area. Certainly it's easier said that done, but it would be nice to have a back-up system in place.  The local news outlets - and to a lesser extent , their national counterparts - were all over this story. Reporters have been camped
Post a Comment
Read more 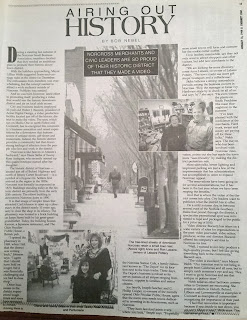 City of Norcross feature, Gwinnett Loaf, January 1999 Please click on article and zoom in to read I had the pleasure to produce this feature for the Gwinnett Loaf in early 1999. It was an honor to speak with Mayor Lillian Webb for this article.
Post a Comment
Read more

Outrage is bursting out all over at Wells Fargo 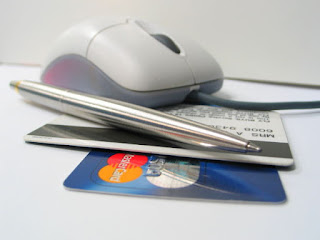 Morguefile/AndyK Imagine a horrific moment when you discover that someone opened up a traditional credit card under your name. You immediately enter panic mode. Your heart is racing as you phone all three credit reporting agencies to freeze your accounts so that the bloodletting ceases. You file fraud reports. Your mind races to moments that perhaps your identity was stolen. After all that, you open up the morning newspaper to find out that your own banking institution opened up the credit card under your name without your consent. You then say to yourself, "Now I've seen it all!" Maybe no one went through a scenario that I just described, but certainly some folks out there experienced some of that drama as Wells Fargo bank customers. Apparently thousands of WF employees opened up credit cards and other financial products under customers' names without their consent. Why would a bank do such a thing? From what some describe, there was an incentive culture over
Post a Comment
Read more

- September 08, 2016
I honestly enjoyed appearing on the Peachtree Corners Life podcast this evening. Give it a listen here:
Post a Comment
Read more

Survey says: Many are not thrilled with those chip-enable credit and debit card readers at a slew of retail outlets 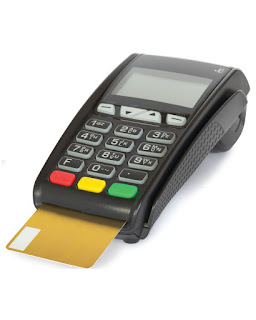 EMV devices are making many unhappy at the checkout counter I will have plenty to say about those credit/debit card machines in a bit, but I must write a little bit about this summer. Many of us feel that we pretty much made it through one of the most humid and hottest summers in the Southeastern United States at least in the past three decades. I'm a bit more of a skeptic. As of this writing, I'm not so sure that summer is actually finished. The calendar might say it's over later this month in September 2016, but this is the Atlanta metro area where the heat and humidity overstay their welcome into October on many years. I'm afraid this is one of those years. In the Southeast U.S., we are receiving a brief semi-respite from summer's wrath on Labor Day weekend 2016 - as Hurricane Hermine makes her trek through the northeastern portion of Florida's panhandle, the southeastern swath of Georgia and up through the Carolinas. Indeed Hurricane Hermine has had l
Post a Comment
Read more

Off the radar in Uzbekistan

- September 01, 2016
With so much going on in the world of U.S. and world politics - the U.S. presidential race and Brazilian impeachment proceedings, here is something off the radar. Uzbekistan's long-running president is not doing well:
Post a Comment
Read more
More posts