Showing posts from June, 2017
Show all

Pedestrian safety is making its way into Suburbia, U.S.A. 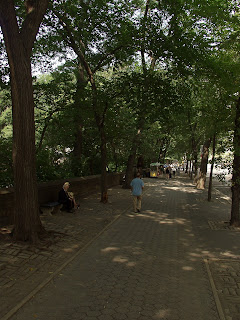 From Morguefile/mconnors It’s no secret that America’s love affair with the modern-day automobile took too much of a hold on the nation from the 1970s to this day. The result was an automobile-centric culture that has been a drag on America’s communities thus building fences between individuals. We have heard about our car addiction leading to increased smog, more sedentary citizens and unsafe pedestrian conditions. Over the past decade, it’s obvious that many of us long for genuine communities where we could live, work and play. While it’s a long way to get to that goal, many of us are “taking it to the sidewalks, paths and trails.” Obviously, we cannot “take it to the streets” as the pop music group The Doobie Brothers sing so well about at their concerts. As an avid runner, walker and cyclist, I’m encouraged by the sheer volume of people getting out on the sidewalks in “Suburbia, U.S.A.” Trust me, that is major progress. I have been living in this type of culture for ne
Post a Comment
Read more

From TV binge-watching to road races, spring was very, very good to me 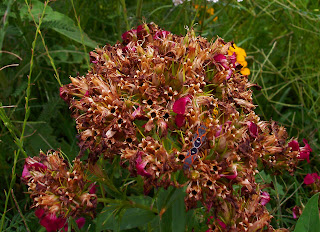 From Morguefile/cohdra Believe it or not, right now, it’s spring. Indeed, we are in the last week of spring, but we are giving way to early summer. Flag Day is upon us this week. For some reason, I always must remind folks about Flag Day and I have no idea how I even remember that day.  I also remember that former Beatle/musician/composer/singer/songwriter Sir Paul McCartney celebrates a birthday this week on June 18. This year is extra special as Sir Paul turns 75. What an inspiration. Paul is still releasing new music and constantly tours including a stop in Gwinnett next month. Speaking of concerts, I had the honor to attend my sixth Billy Joel show. This time, I went backstage to interview one of Billy’s guitarists for this story: http://ow.ly/hkDv30cvfII ‘Tis the season for outdoor grilling, camps, festivals and of course, television binge viewing. While I don’t recommend binging on streaming television programs, they’re quite riveting and honestly, hard to resist
Post a Comment
Read more
More posts