Showing posts from September, 2017
Show all

Interview with A.J. Croce and Puerto Rican artists band together 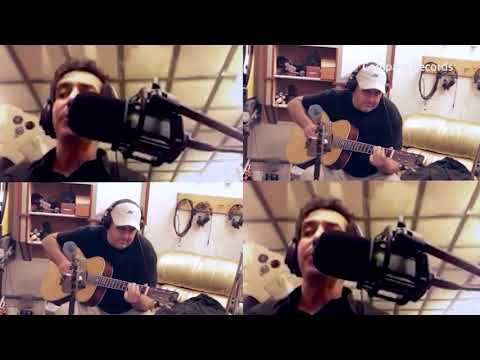 This has been one productive month. I  put together another feature for cnn.com on Puerto Rican artists coming together for recovery efforts on the island in the aftermath of Hurricane Maria. Check this video out: In the middle of the month, I interviewed the son of the late music legend, Jim Croce - A.J, who has been a recording artist in his own right for close to a quarter of a century. A.J. was in town and played at Decatur, Georgia's Eddie's Attic - a really nice venue in that city's gorgeous downtown area. I interviewed A.J. for a mini video feature for CNN.com - which I conceived, wrote, directed, produced and edited. The is the official released version: I have an extended version of this feature on one of my YouTube channels here: It was a complete pleasure to produce these features. Let's hope that October will be just as exciting - if not more exciting than September! ...and for something a bit more local. A number of weeks back, Tropical
Post a Comment
Read more
More posts