Showing posts from March, 2018
Show all

Winter has had its ups and downs 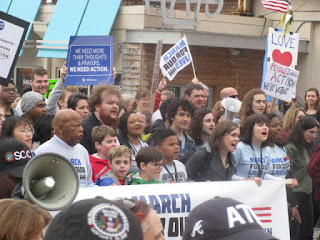 Up, down and back again. That describes the strange winter weather temperatures that we have been experiencing this year in the Southeastern US. From snow in the early portion of winter to a number of humid February days, winter has been quite challenging. For those of us in the Atlanta metro area, winter wore out its welcome as it extended itself beyond the expiration date. Me and thousands of others realize that we shouldn’t complain. The stifling temps will be back before we know it as the AC units crank back up as well as the sweat factor. It's funny how easily we forget about summer’s wrath while we deal make our way through winter. Late autumn and winter are the Atlanta metro area’s respite from the heat. Where we haven’t been able to get a respite from is road construction. It seems to me that road and building construction have been at an all-time high for at least the past two years. Perhaps it’s only my perception, but I have been navigating construction proje
Post a Comment
Location: Atlanta, GA, USA
Read more

- March 14, 2018
Up, down and then back up again is what we have been dealing with in the latter stages of winter 2018. In late February, it felt like spring. By mid-March, we went back to a blustery winter. Now we are on the upswing and I’m hoping for decent weather so I can do some outdoor runs. I’ve been a victim of way too much treadmill these days and there’s no doubt that I will pay a price for that amount of gym activity. Speaking of winter, in the upper peninsula of Michigan, the folks get a little antsy with their heavy winters, so they decide to have fun each year with their annual Outhouse Classic. Check out this video that I worked on. It was quite a blast to put together: While on the topic of weather, March 2018 saw the 25th anniversary of The Storm of the Century when the Atlanta metro area was hit by massive amounts of snow early on a Saturday morning. That weekend was quite a challenge when those of us who lived in the area at the time, were caught by surprise. It’s no wonder tha
Post a Comment
Read more 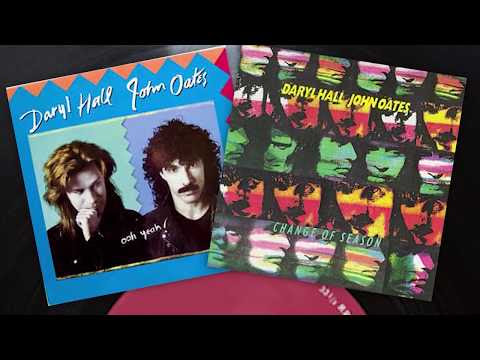