Showing posts from April, 2018
Show all

John Lewis on Dr. King and today's marches for justice 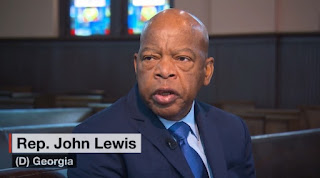 It was an honor to be a part of this interview that I edited on the Hon. US Rep. John Lewis.  CNN Click here to play this great interview:
Post a Comment
Read more

- April 03, 2018
ARTS Bill of wrongs SP spends some ‘real time’ with comedic instigator Bill Maher "I'm sort of a rallying point for people who think a little different from the majority," says comedian and talk-show host Bill Maher.  BILL MAHER  Friday, July 7, 2006 The Fabulous Fox Theatre www.foxtheatre.org  By Robert J. Nebel It should come as no surprise that comedian Bill Maher has a lot on his mind these days. Between Iraq, religion, the environment and other issues, the host of HBO's "Real Time with Bill Maher" and "Amazon Fishbowl with Bill Maher" has amassed so much stand-up material that he's hitting the road to dispense his trademark common-sense rants. The Sunday Paper recently caught up with Maher by phone to discuss Ann Coulter, the Dixie Chicks and "The Purpose Driven Life." How do you enjoy performing in the South? I love coming to the South. I may not agree with the majority of political opinion there, but they do know how to party.
Post a Comment
Read more 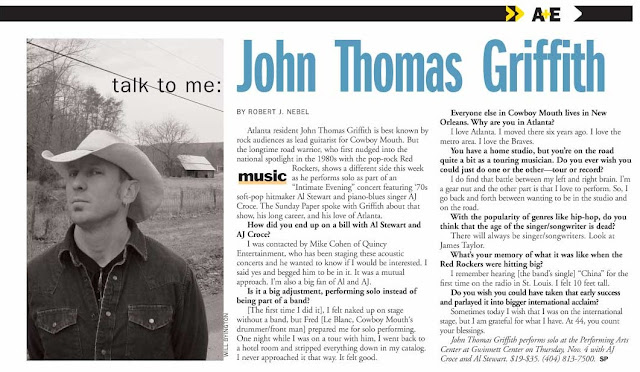