Showing posts from September, 2018
Show all

The highs and lows of a TV week 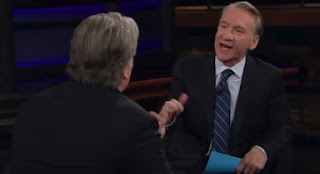 HBO Real Time with Bill Maher In the past week, I witnessed some riveting TV like the exchange between HBO's Bill Maher on his Friday night program between himself and Former White House Chief Strategist Steven K. Bannon. Watch the clip below. Most have seen Bannon on scores of shows since he has been in the political spotlight these past three or so years, but this discussion is quite unique. Love him or hate him, Bannon knows his stuff. The biggest surprises I got after viewing this segment is that 1) Bannon feels that the president will be impeached if the Democratic Party gains the majority in the U.S. House of Representatives and 2) That Bannon himself doesn't take much credit for President Donald J. Trump's 2016 election success. Before the Maher HBO program, I spent. err, wasted a few hours viewing some bad TV. Indeed, one could say that it's a matter of taste, but I cannot help it, there is a lot junk out there sprinkled with a lot of good material.
Post a Comment
Read more 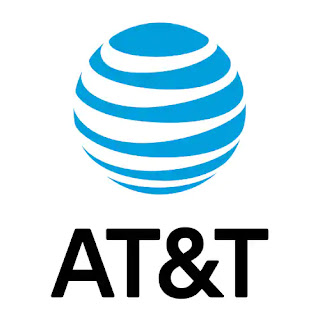 I love stories that have a positive impact on any community. Read all about Cedric Wouldfolk, an AT&T technician whose son is a gunshot victim. Wouldfolk got involved with the community in Chicago to make a difference to prevent future tragedies in a city that has seen far too much gun violence for the past several years. Check out the posting here.  What a crazy, busy month. I'm confess that I am proud of some of my latest video projects that I have been involved with. Of course, I work with some of the most talented folks on the planet, so they all make the final product superb. The first project that I would like to spotlight here is a feature that I video edited on a paralysis patient who is able to walk with the assistance of a special stimulation device. It's a fascinating story that is c urrently residing on the CNN.com Health page. Indeed Lester Holt's  NBC Nightly News did a quite fancy story of their own on the topic, but I am quite happy that I was
Post a Comment
Read more

Are we better off with the new distracted driving law? 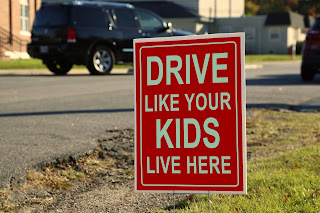 Photo by Morguefile/DodgertonSkillhause I was driving along State Bridge Road heading towards Twisted Taco one hot afternoon. While approaching the intersection of State Bridge and Medlock Bridge, a woman in an Audi SUV began drifting into my lane. It wasn’t a huge drift, just slight. I’m not one to lay on the horn the second I see this activity because I give everyone the benefit of the doubt. Sometimes we all misjudge the lane of travel that we use daily. I’m certain that I’m guilty of this practice whenever I do a slight drift and am met with a fellow motorist laying on his or her horn. Also, I have been here in the South to know that laying on the horn is a last resort for me.  In this case on State Bridge, I was wrong not lay on my horn since the slight drift turned into a major one.  Immediately I went into quick reflex mode, slight turned away from the SUV and of course, hit or better yet, killed my poor brakes. Now there’s more reason for me to replace the entire age
Post a Comment
Read more

Breaking my silence...or, Who Cares? 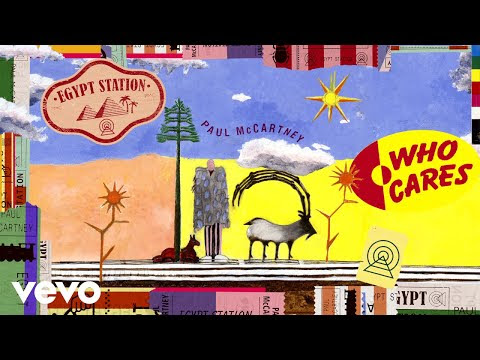 I rarely go personal on Facebook, YouTube or any social media. For years I've just been uncomfortable to reveal so much in the online world. Even now, I'm a bit cryptic because I fear retaliation. Today, I am somewhat breaking from my own tradition. I'm still not going to go too much into detail here. This person's defenders will say that it's all just words. Past actions prove these defenders wrong. There's no gray area on this argument. I was just threatened.  Was this the first time? No. I have texts, emails and audio supporting that this person threatened me before which I will not share here. The bottom line, this person has a long history of making threats and engaging in violent actions and behavior. Today, I have had enough and would love to start the conversation because this person's defenders who have been enablers, only make matters worse whenever the subject comes up through written communication. They need to be held to acc
Post a Comment
Read more

When has “scootering” become a ‘thing?’ 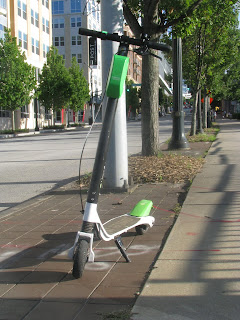 Photo by Robert J. Nebel/A lone scooter waiting to be corralled in downtown Atlanta When have scooters become “a thing?” I do keep up with trends, but this one took me by surprise.  I just noticed scooters around town in late August. Apparently, scooters became available to the public for those folks who do those “last mile trips.” The idea is to keep residents out of their cars for short trips. It begs the question: what is a short trip? I suppose that depends on the user. Scooter companies says maybe just a mile or two constitutes that pesky walking movement from Point A to Point B. The practice of using a scooter for short grocery or drug store runs could be convenient if one can scoot and carry the purchased goods. Perhaps that’s a good thing when someone like myself runs to the store for 10 items or less. For the full-blown shopping experience, obviously scooters are not the best transportation choice. I would have to say that golf carts would be a better fit if one
2 comments
Read more
More posts