Showing posts from June, 2019
Show all

What is the point of “Shoulda, Woulda, Coulda?” 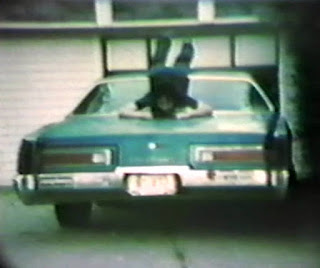 Today would have been Dad’s 85 th birthday. I ponder whether that’s a useless exercise or if it’s something important in my mind. Many times, I think about a phrase that he repeated for years, “woulda, shoulda, coulda,” meaning: what’s the point about what could have taken place. Whether one calls this thought about what could have been or Monday Morning Quarterbacking, there’s always another memory that pops up in my mind with each milestone after Dad’s passing. “What would Dad think about the president? “What would Dad think about this new piece of technology?” Those thoughts never stop as the days, weeks, months and years pass. On what would have been his 85 th birthday, I think of the cars that Dad drove and, I think about a car that my oldest sister affectionately called Big Mike. Like many of us, Aimee gave the family cars their own personality. The 1975 Camaro was Sylvia and her early 1980s Toyota Corolla was known as Dennis – or was it Denis, because I c
Post a Comment
Read more
More posts