Showing posts from December, 2019
Show all

We are number 28 and I feel fine 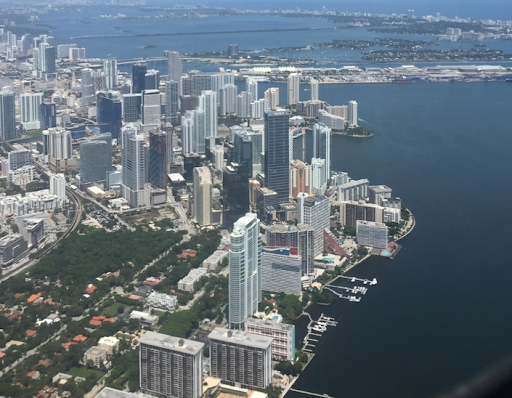 Morguefile According to the tech website SmartAsset , Atlanta failed to make even the top 25 list of American city boomtowns. Although it currently ranks at number 28, Atlanta is not nearly as booming as 27 other cities on the list. What are the criteria used for such a list? Those who are involved in this ranking say that many factors are used to determine the who is booming the most. Factors including unemployment rate, population change, household income change, business and housing growth. Who made the top 10 in this list? The three towns in Texas piqued my interest when viewing the list. Round Rock is near Austin, which must mean that it's "cool" due to the Texas music scene. New Braunfels is a place in which I am some
Post a Comment
Read more 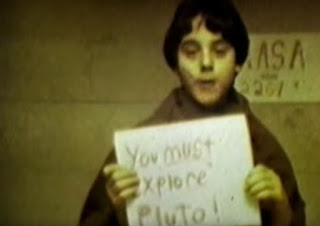 Dan and I were winding down our first semester in the first year of junior high. Even though we started making Super 8mm home movies towards the end of elementary school, we were both in sports camp through the following summer and then geared up for what was a huge change for us: entering the second level of our public-school education. That was a big deal for us at the time. By the time December 1979 rolled around, we dusted off Dan’s sister’s silent Bell & Howell camera. We did a quite goofy film inspired by British comic actor Benny Hill, which we sweetly called, BeHi , which was code for a short film in which we didn’t want anyone to view. Let’s just say that the film is quite raunchy for 12-year-olds to produce, but it was one of many experimental shorts that we "produced." Shortly after BeHi , we tapped into our love of StarWars Episode IV: A New Hope , released about two years prior to this production. With Dan’s father’s “raw materials” from his HVAC/roofin
1 comment
Read more
More posts